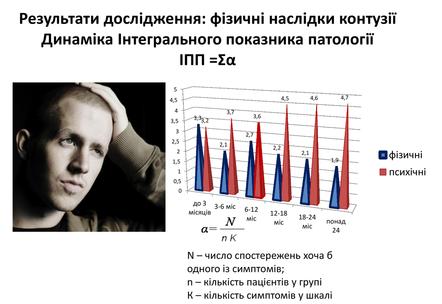 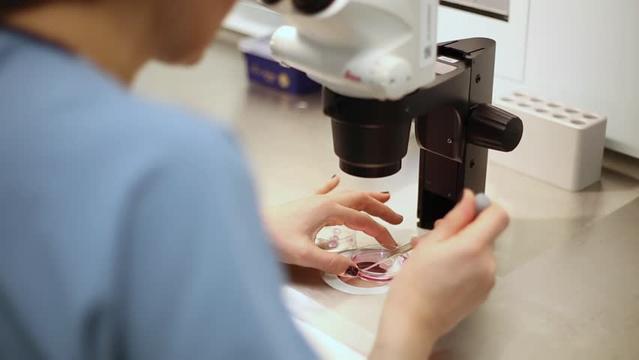 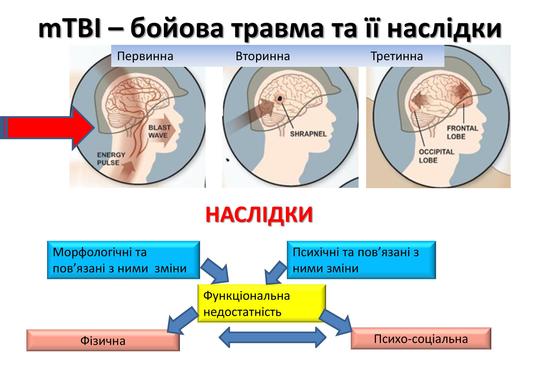 As many international researchers, such as Anne McKee and Meghan Robinson, have confirmed, mild traumatic brain injury (mTBI) is a serious concern for the military. mTBI includes concussion, subconcussion, and most exposures to explosive blast from improvised explosive devices.

mTBI is the most common traumatic brain injury affecting military personnel; however, it is the most difficult to diagnose and the least well understood. It is also recognized that some mTBIs have persistent, and sometimes progressive, long-term debilitating effects.

The Ukraine Support Fund facilitates the publication of information materials for veterans and medical personnel on the risks, signs, and treatment of concussions.

Professor Dr. Tatiana Tatarchuk, MD, Deputy Director for Research of the   Institute of Pediatrics, Obstetrics and Gynecology of the National Academy of   Medical Science of Ukraine speaking with a physician from the 66 mobile military field hospital, following his training in Kyiv supported by the Ukraine Support Fund. 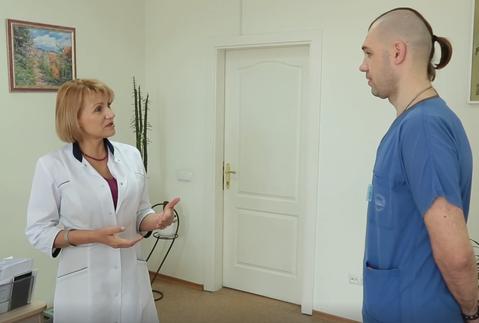 The Ukraine Support Fund is currently the only Canadian not-for-profit organization whose humanitarian activities focus on serving the health-care needs of female servicewomen, through the Ukrainian Military Women's Health Initiative.

The Ukraine Support Fund is a signatory of a four-partner memorandum of cooperation with Ukraine's Ministry of Defence, the General Staff of the Armed Forces of Ukraine, and the National Academy of Medical Sciences of Ukraine focusing on training and expert knowledge-exchange targeting the gender-specific needs of women deployed in the combat zone, as well as returning female veterans.

The project's priorities includes the provision of medicines, equipment, research, training, and logistical support for doctors and medical staff.

Of primary concern is the health impact of combat stress on the reproductive system of female military servicewomen in long-term deployment. The USF hopes to share scientific data gathered from combat-zone research with NATO partners, as it is indicative of the need for intervention before, during, and after deployment. 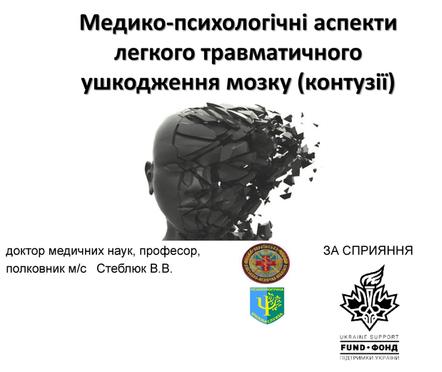 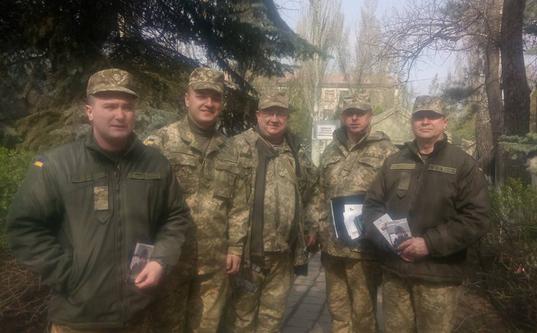 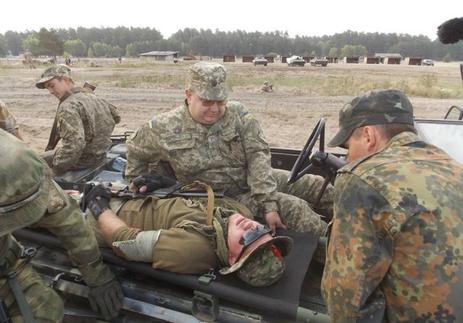