Dr. Olena Burlaka, founder of Ukraine's Military Women's Health Initiative, which operates under the auspices of the Ukraine Support Fund, was a speaker at "Forum 2017", the annual conference of the Canadian Institute for Military and Veteran Health Research. The conference overlapped with this year's Invictus Games, which welcomed veterans from Ukraine for the first time.

​Dr. Burlaka presented the first research of its kind gathered in Ukraine showing "the relationship between indicators of mental and reproductive health in military service women deployed in the current war zone in eastern Ukraine.​​​ 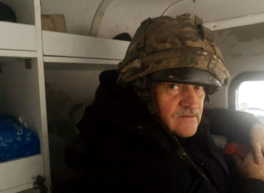 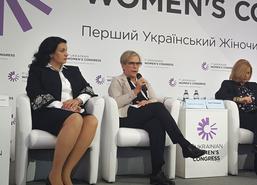 What have we been doing? 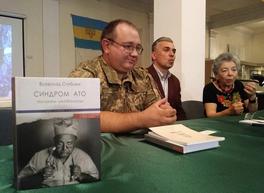 Here's an overview of just some of our most recent activities

The Ukraine Support Fund not only provides Ukrainian military field hospitals with state-of-the-art medical equipment, we also provide training for military doctors deployed to the conflict zone in eastern Ukraine in the use of various types of diagnostic equipment.

Recently, Ukraine Support Fund medical staff not only continued to deliver diagnostic equipment to mobile military hospitals, we also carried out an intensive training program on the use of the newest portable ultrasound machines, essential to front-line military doctors.

​On November 22 and 23, 2017, the Ukraine Support Fund took part in the first nationwide Ukrainian Women’s Congress, organized by the Equal Opportunities Caucus of the Ukrainian Parliament with support from the OSCE Office for Democratic Institutions and Human Rights (ODIHR) and other partners, including the Embassy of Canada.

​The event focused on women in politics, the military, and business. The Congress brought together 500 Ukrainian officials from the executive and legislative branches, women entrepreneurs, gender equality advocates, as well as representatives of civil society organizations and academia, to discuss the challenges to and ways forward in advancing women’s rights in the country.​ 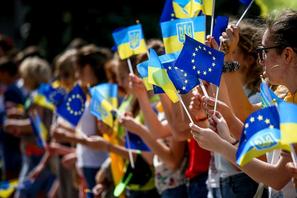 Recently, Medal of Freedom recipient and National Hero of Ukraine, Col. Dr. Vsevolod Stebliuk, confronted his personal battle with Post-traumatic stress disorder (PTSD), by authoring a book examining critical moments in his life and impacting both his physical and mental health. The Kyiv book launch took place at the Ukrainian Officers' Association building on Hrushevsky street.

Post traumatic Stress Disorder (PTSD) is a disorder that can develop after an individual has experienced, witnessed or been repeatedly exposed to a major trauma. Dr. Stebliuk's book, entitled «Синдром АТО» (The Anti-Terrorist Operation Syndrome) is his harrowing eye-witness account of the death of innocent civilians which he treated during the Maidan protests and his subsequent voluntary deployment to eastern Ukraine where he survived the massacre of Ukrainian soldiers at Ilovaysk, orchestrated by the Russian military.​

Medical best practices on the battlefield continue to be a priority in Ukraine. Military doctor, Vsevolod Stebliuk, recently travelled to Chernihiv province, to the 169th Training Centre, known as "Desna". The Desna Centre is a division-sized training site for Ukraine's ground forces. In other words, it functions as a proving ground for training new military recruits under contract to the Army Forces of Ukraine.​​

The activities focused on battlefield emergency medical training during simulated attacks and evacuation drills. The training was part of a joint program with the Ukrainian Military Medical Academy aimed at improving the functioning of mobile hospitals. ​ 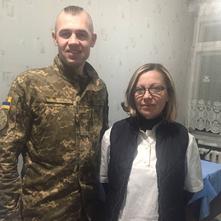 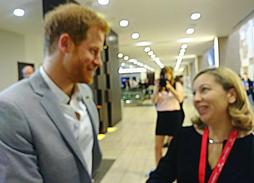 The Ukraine Support Fund is honoured that Dr. Oleh Chaban, Chair of the Department of Psychosomatic Medicine and Psychotherapy at the Bohomolets National Medical University in Kyiv, has volunteered to collaborate with us.

As part of our Memorandum of Cooperation with the Ministry of Defense of Ukraine, Chief of the General Staff and Commander-in-Chief of the Armed Forces of Ukraine, and National Academy of Medical Sciences of Ukraine, Dr. Chaban has travelled to the most dangereous regions of the conflict in eastern Ukraine (with the 81 Airborne Infantry Brigade in Severodonetsk, the 65th mobile military hospital in Chasiv Yar, and the 66th mobile military hospital near Avdiyivka, 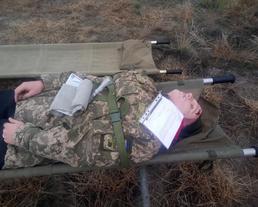 Medical preparedness on the battlefield